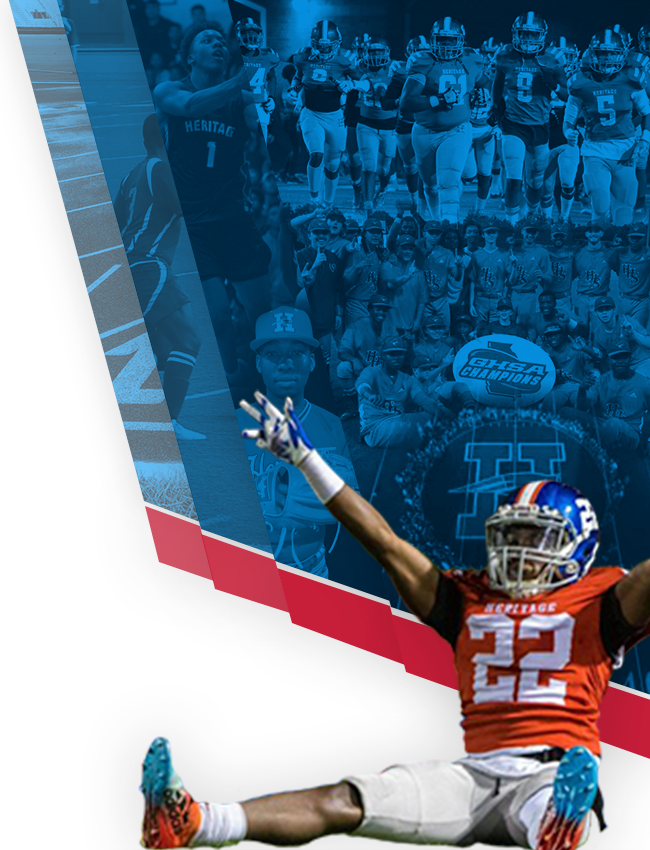 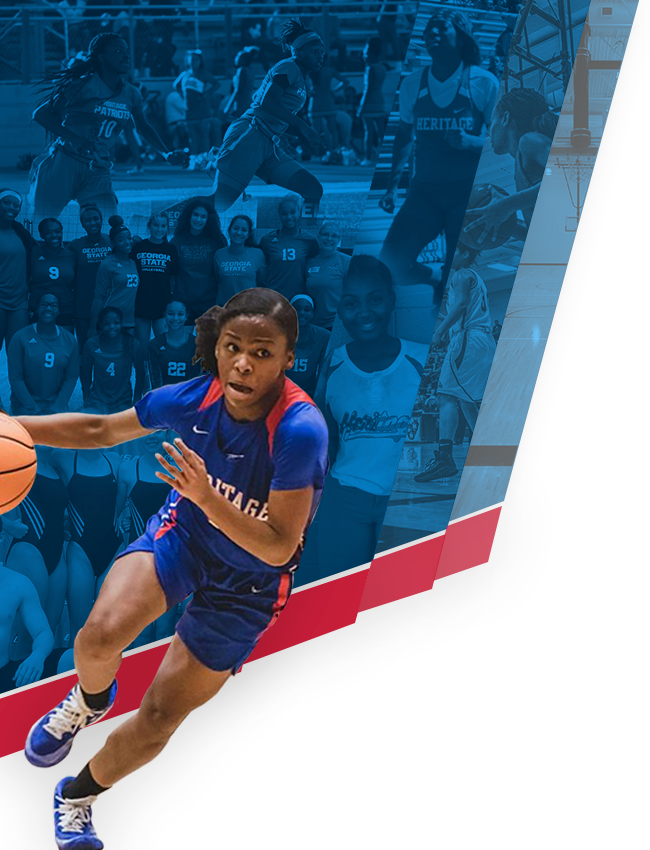 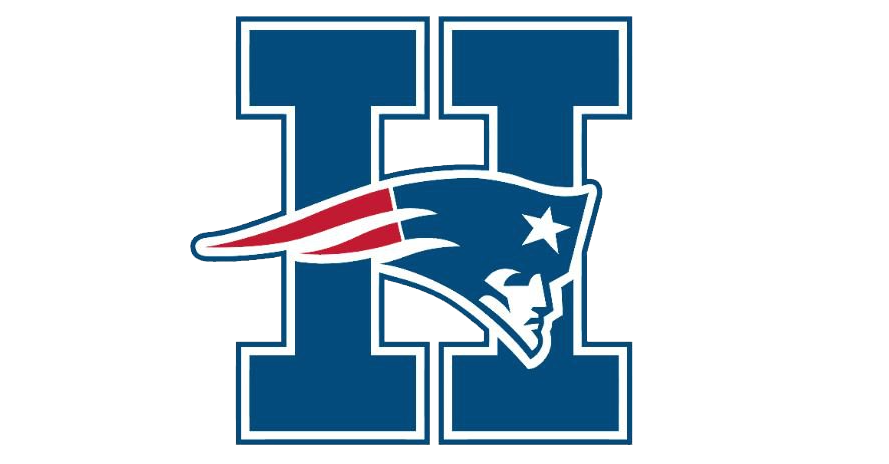 The Varsity Girls brought home a 3-0 win against Lakeside in a tough region match. GK Shelby Bolson had a shootout thanks to our defensive studs Morgan Baker, Rylee Breese, Kensley Rowe, and Janey Brown. Jazmin Ferguson scored in the first half with a header assisted by Morgan Baker. Breese and Ferguson had numerous free kicks and Kaylah Nichols, Shelby Redding, Jocelin Ramos, and Sanai Moe all gave fantastic crosses. At the start of the second half, Brown received a red card and unfortunately Heritage had to play a man down the rest of the game. However, that didn’t stop the Lady Pats as Ferguson scored two more times off of a corner by Baker and an assist by Nichols. The Lady Patriots are now 4-1 in region play and 6-3 overall this season.

No Events This Week

Events are added by athletic staff.
View All Events